Become fluent in a language spoken by 400 million people worldwide.

Study courses in Latin American thinking and cultures, and imaginations of Latin America in the 20th century.

Learn how Spanish has become the official language for major international bodies like the United Nations and World Bank.

Mastering a world language like Spanish will enhance your future career opportunities if you're also studying other fields, including business, education or engineering.

1 in Queensland for modern languages

Our programs prepare you for your first job and beyond. Here are some of the careers you could be on your way to: 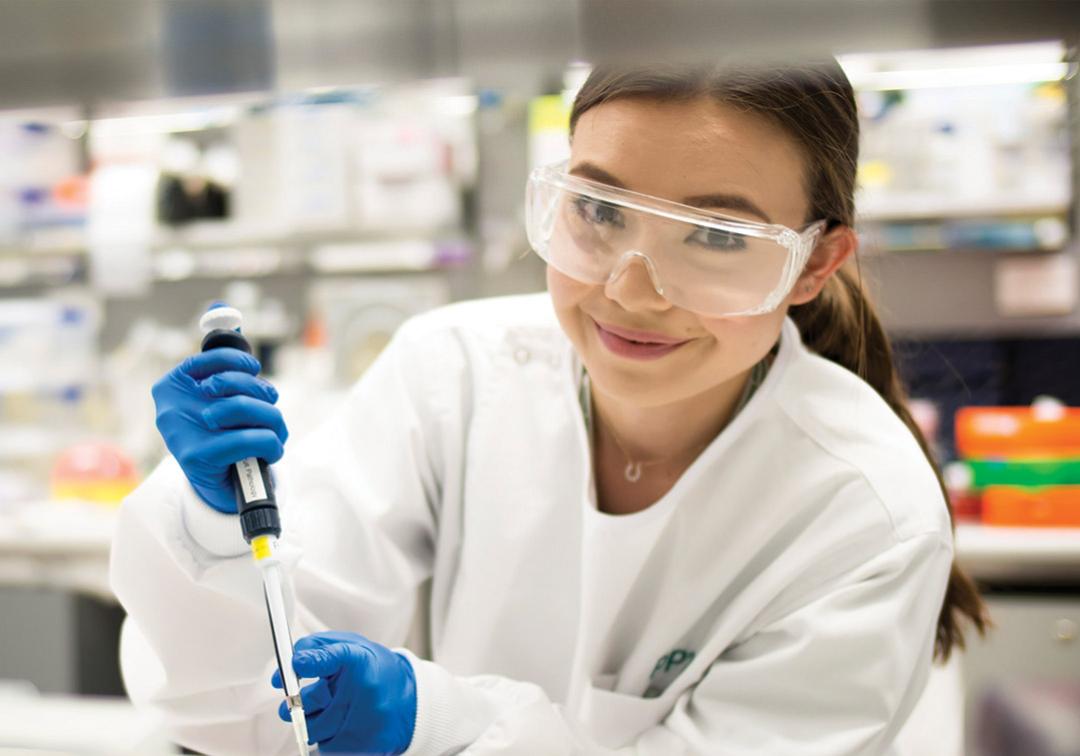 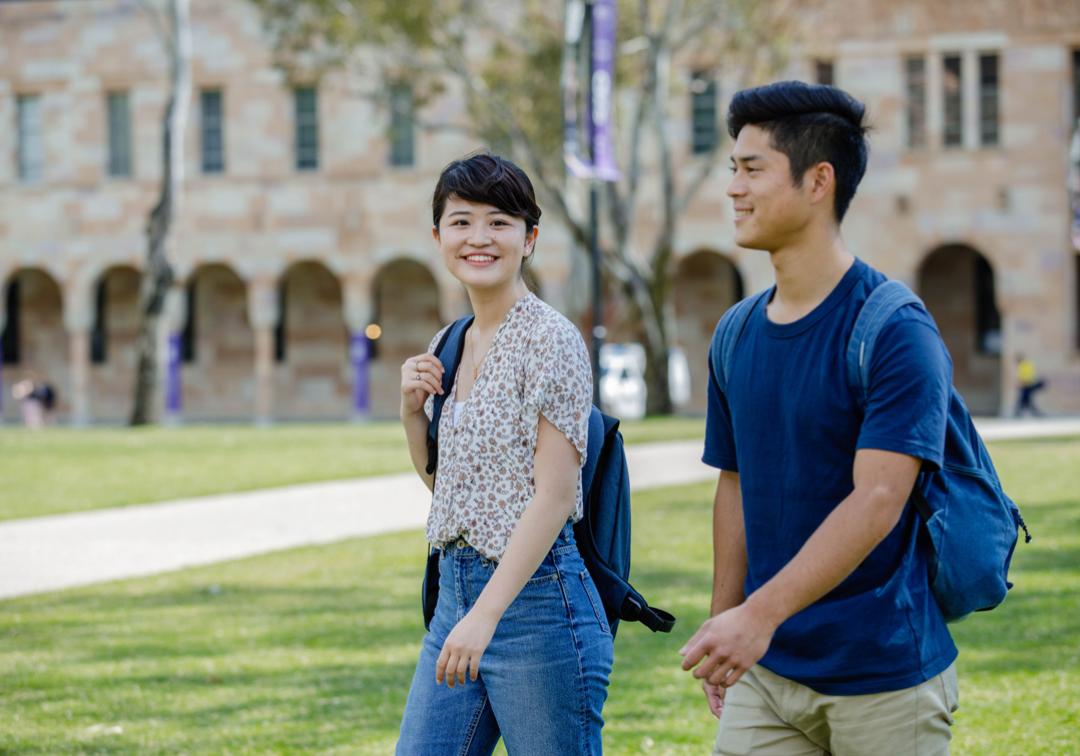 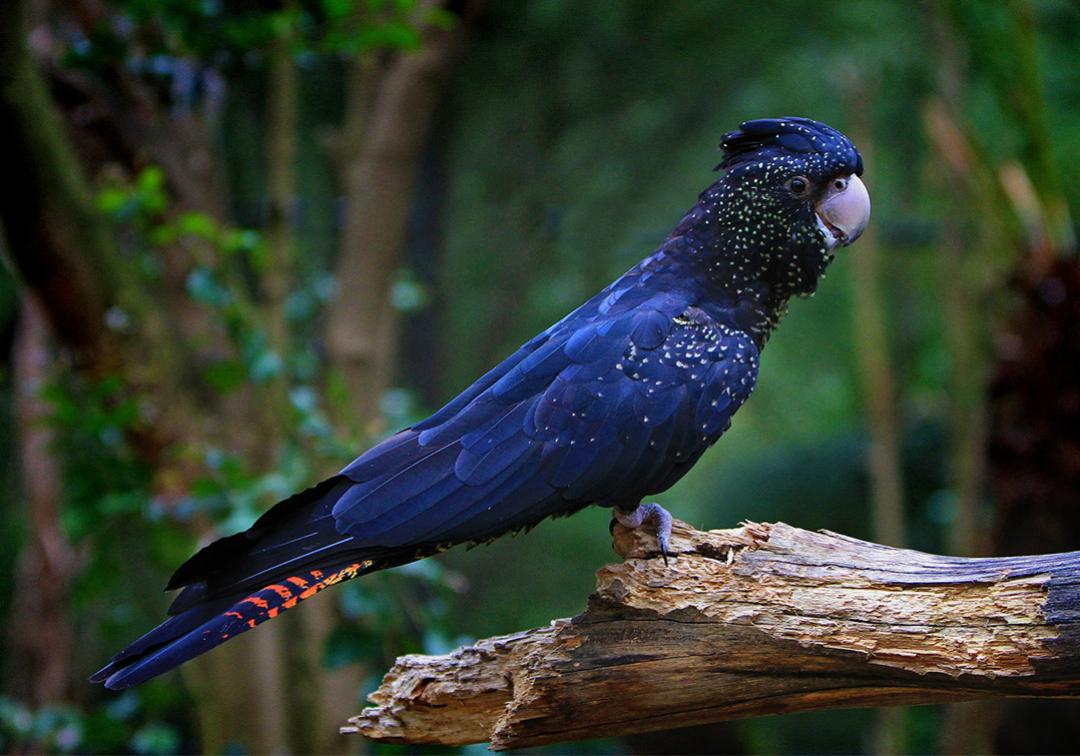 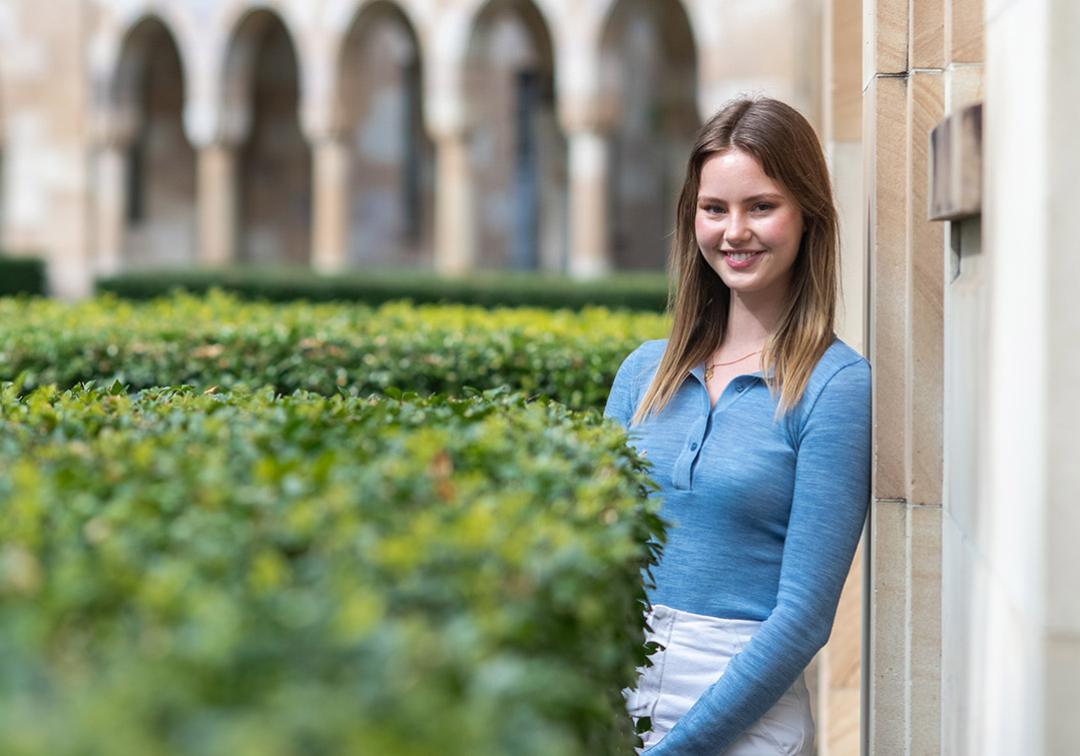 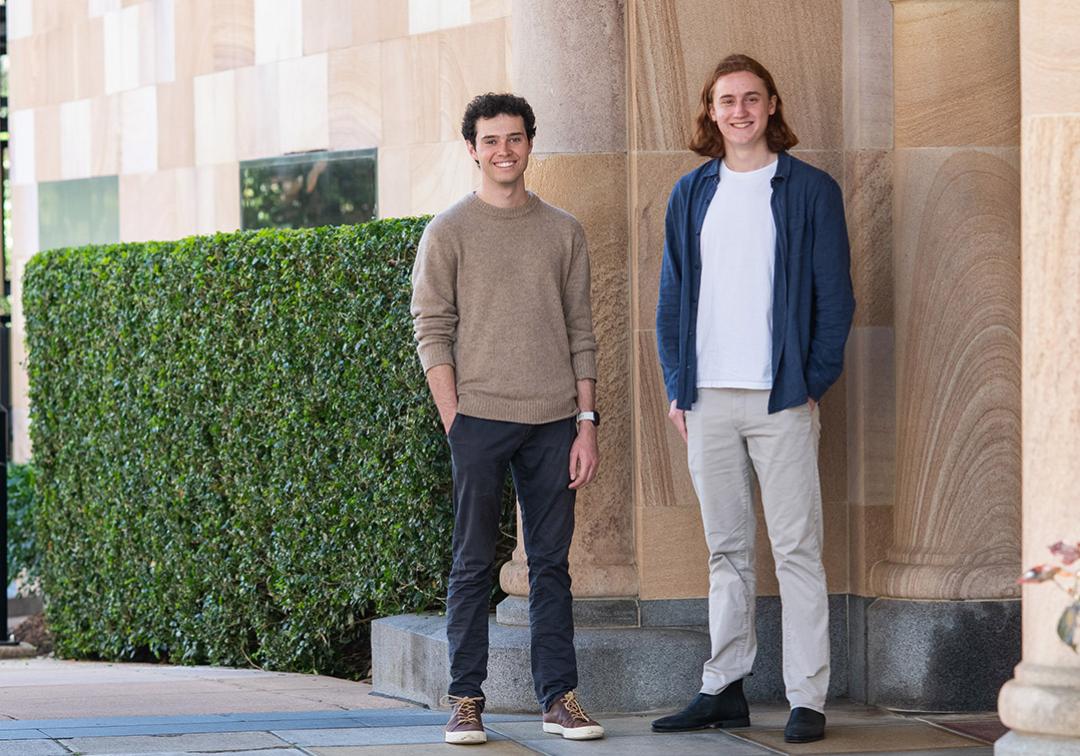 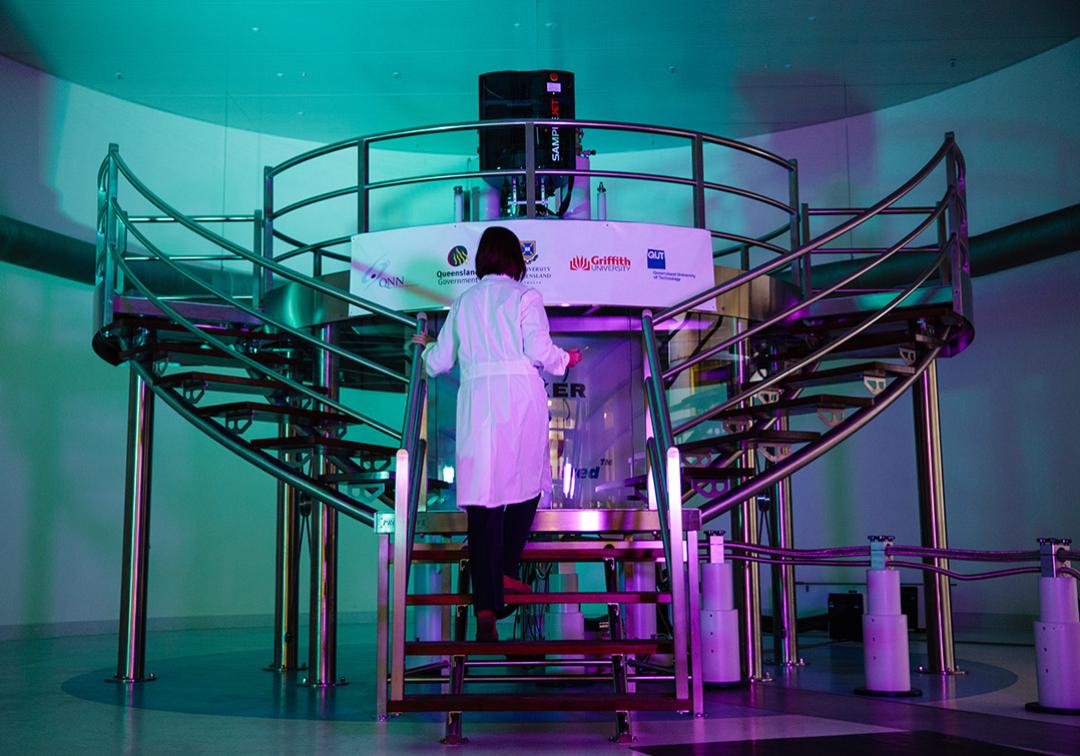 See all stories
How to become an academic in law 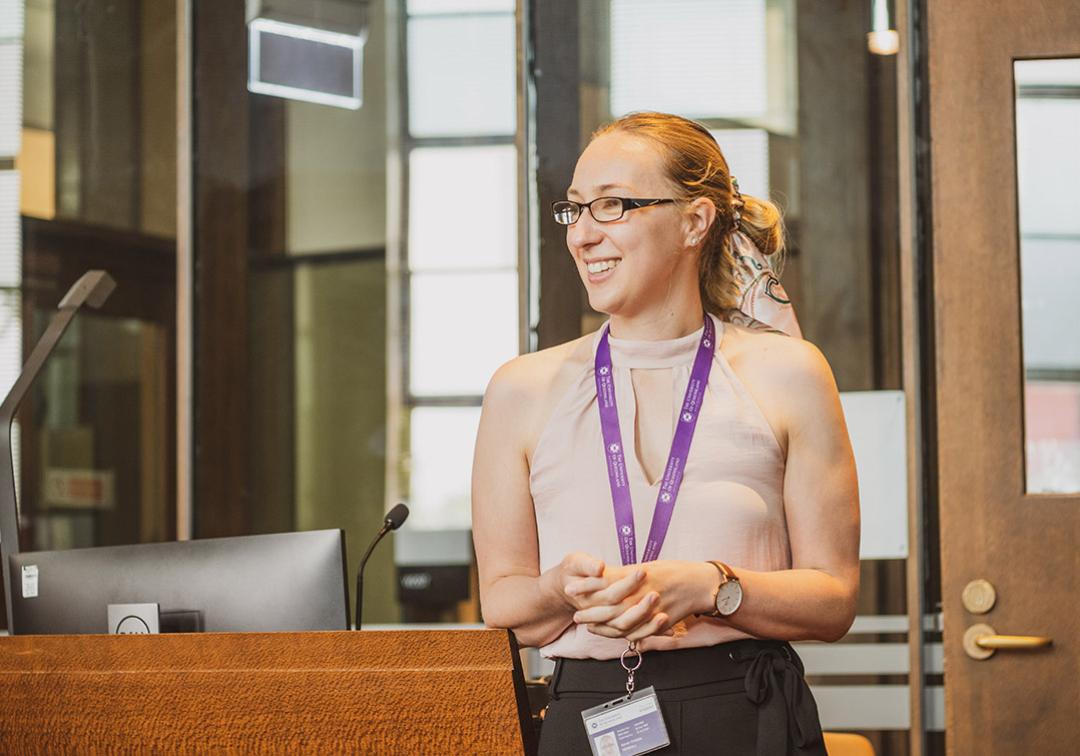 How to become an academic in law 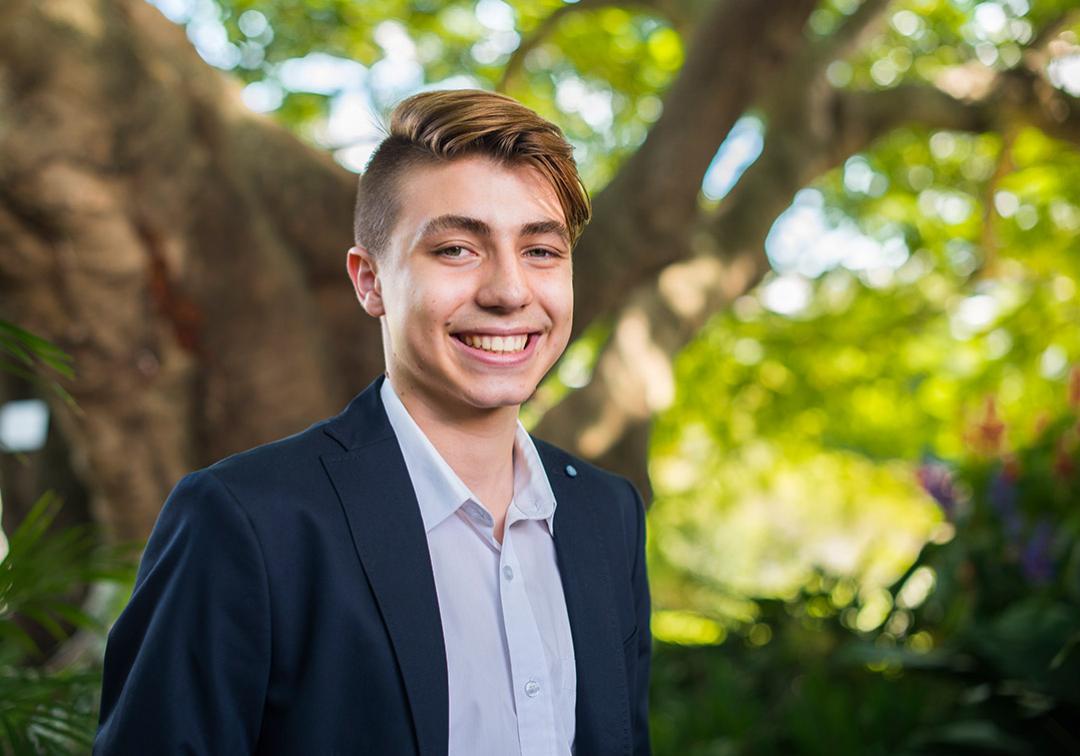 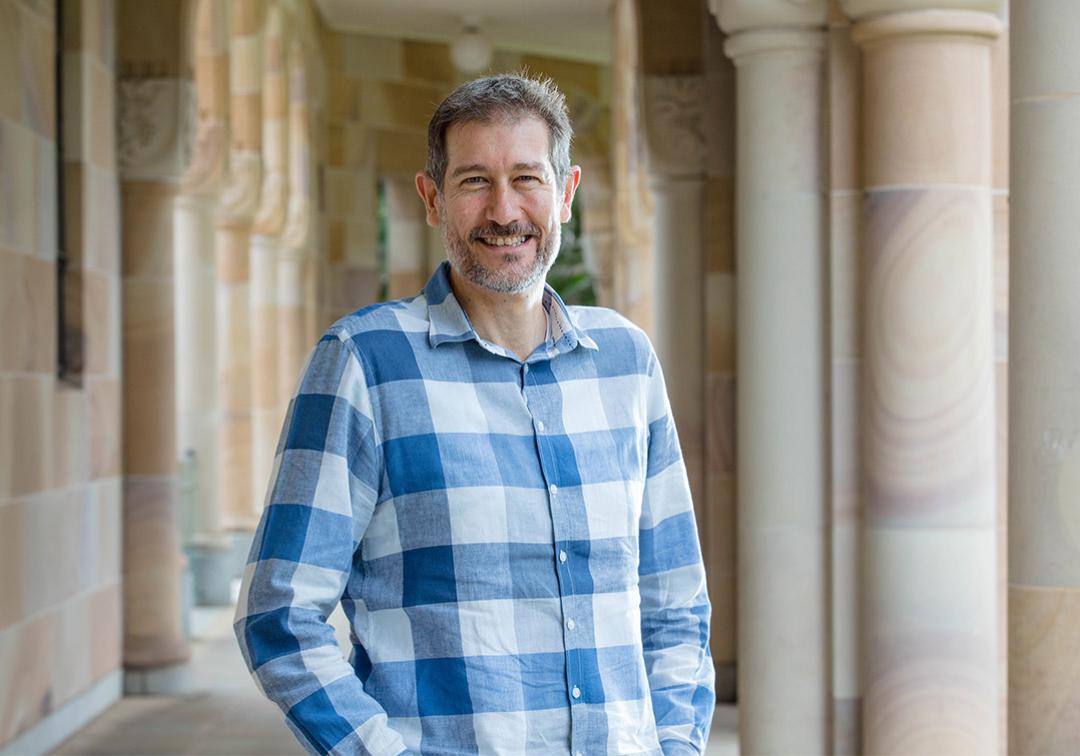 Your learning experiences are designed to best suit the learning outcomes of the courses you choose.

At UQ, subjects are called 'courses'. Here's a sample of the courses you could study:

Keep up to date

Sign up to get information about applying and studying at UQ.

We will use your information to keep you informed about UQ programs, news, events and scholarships. By submitting this form, you consent to the terms of UQ's privacy notice.