What a career in High Performance Management looks like

Graeme Rose is the High Performance Manager at Archery Australia. In this in-depth interview, he discusses how he got there and what his career is like today.

After a 2-year period of professional coaching in Canberra, Graeme recognised that taking his career to the next level would require further education and qualification. He moved to Queensland to undertake a Graduate Diploma in Sports Coaching here at The University of Queensland.

“I soon realised that postgraduate study was going to be necessary to gain employment in a very competitive industry,” he says.

“My studies provided me with tertiary qualifications in sports admin, accounting and sports science, all of which are relevant to my current work.”

We asked Graeme to speak about his journey into the sports industry, his experience of working with elite athletes, and the knowledge and skills he gained from completing a Graduate Diploma of Sports Coaching at UQ.

What led you to pursue a career in the sports industry?

Graeme has always had a passion for playing a variety of sports, but he didn’t know that having a career in sport was a possibility until his participation in competitive volleyball led him down that path.

“I played competitive volleyball but never at national team level, so I became interested in coaching and worked my way through the various state age group roles – U17, U19 and U21,” he says.

“Once I decided I wanted to work in the sports industry, I moved to Canberra to study sports administration at the University of Canberra and got invited to National Junior camps.”

“After moving back to Queensland, I secured my first high performance management role with Softball Australia.”

How did your early career prepare you for your current role?

Throughout Graeme’s earlier coaching roles, he gained an understanding of the many challenges of coaching at a high level.

“It provided the framework for how I develop coaching and athlete pathways,” he says.

“Working with some great Olympic coaches across volleyball, softball, shooting and diving provided me with many different perspectives and methods to achieve the required outcome.”

What’s involved in your role as a High Performance Manager?

Graeme describes his experience of working with elite athletes as both challenging and rewarding.

“The nature of elite sport is always pushing boundaries, helping athletes achieve at a higher level than they often believe is possible,” he says.

Graeme gets great enjoyment from seeing athletes and coaches achieve their goals.

“I aim to put sustainable structures in place so archery can continue to prosper in future years – especially with the 2032 Brisbane Olympic/Paralympic Games now on the horizon,” he says.

“My role encompasses the management of the high performance structure for Archery Australia, which includes National Squads, Development Squads and Youth Squads for the Olympic and Paralympic disciplines of Archery.”

“I also manage the relationships with the Australian Olympic Committee, Paralympics Australia and our funding partners including the Australian Institute of Sport and various state institutes/academies of sport such as Queensland Academy of Sport.”

Graeme with his team at the 2019 World Championships

What traits do you believe are most important for a High Performance Manager?

Patience, strong communication and humour are the qualities that Graeme identifies as being vital in his role.

“One of the biggest challenges in my role is managing the interests of stakeholders including athletes, coaches, parents, state associations, the AA Board, Sport Integrity Australia, AIS, National Institute Network and so on,” he says.

“Everyone always wants results or change immediately, and it all takes time. So, patience is important, and I have gotten better at communicating to stakeholders after realising messages have to be frequent and consistent.”

“I also believe that a good sense of humour is essential as elite sport is a pressure-filled environment and humour is a good way to keep people grounded.”

What has been the highlight of your career and what are your key learnings?

Graeme says that while attending 4 Olympic Games has been incredible, his most recent satisfaction is derived from guiding young coaches and administrators to achieve career goals.

“So much of how athletes, coaches and managers in sport view themselves and are judged by others is based on results,” he says.

“Make sure you have a balanced view on what success looks like to you. At an Olympic Games, there can only be one gold medallist in an event – this doesn’t mean all the others have ‘failed’!”

Here are 3 things Graeme has learnt throughout his time as a High Performance Manager:

What do you think the Graduate Diploma of Sports Coaching gave you?

The Graduate Diploma in Sports Coaching provided Graeme with a formal framework to many of the skills he learnt informally as a coach.

“The best part of the coaching program was how seamlessly it fit into the practical coaching I was undertaking at the time,” he says.

“Many of the modules allowed me to research different areas of my coaching and/or sport whilst still coaching – it was practical rather than theoretical.

“If I was to give advice to other sports coaches looking to grow and pursue a career in High Performance Management, I would say use whatever sport you participate in as the foundation of your career. And continue to seek out learning opportunities whether they be academic or voluntary positions in clubs or state sports organisations.” 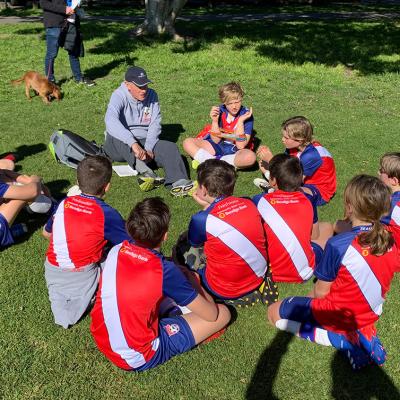 How to be a better sports coach

How to be a better sports coach 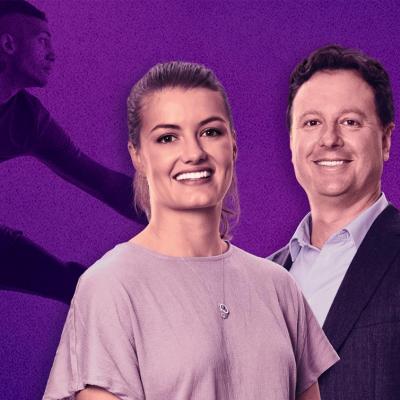 Motivation in sports and exercise

Motivation in sports and exercise 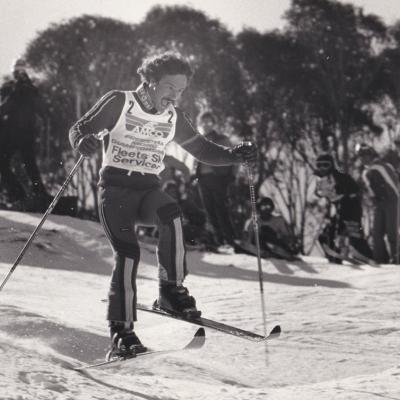 How I became a professional ski coach

How I became a professional ski coach 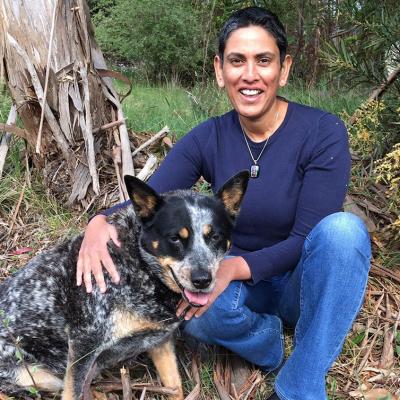 Why is sports and exercise medicine an important field for GPs?

Why is sports and exercise medicine an important field for GPs?