How much sleep do teenagers need?

We explore how many hours of sleep a teenager should get, so you can work out if your teen is sleep-deprived, oversleeping or getting just the right amount.

You know your teen’s sleep should be a priority. We need more vitamin Z’s during our teenage years than almost any other time in our lives. And without adequate sleep, other areas of our life can rapidly start to suffer – we’ve all been there.

So, how many hours of sleep does a teenager need? Should you let your teenager sleep in? And is nagging them every night about getting to bed worth your energy? We’ve answered all the top teenage sleep-related questions here, so you won’t need to lie awake wondering about them anymore.

How many hours of sleep does a teenager need?

The amount of sleep a person requires depends largely on their age. National standards from the Australian Department of Health recommend that adolescents aged 14-17 should get between 8 and 10 hours of sleep per night.

So, if you’re wondering 'is 7 hours of sleep enough for a teenager?' (or 6, 5 or 4), the answer is a straightforward no. If your teen is routinely getting less than 8 hours of sleep each night, it’s time to act.

How much sleep does an average teenager get?

Teens are notorious for not getting enough sleep. A study conducted on the sleep patterns of Australian adolescents discovered around a quarter of teens aged 12-15 and half of teens aged 16-17 are not getting enough sleep on school nights to meet national sleep guidelines. These findings from the Growing Up In Australia Longitudinal Study of Australian Children demonstrate that a large number of Australian teens sleep far less than the recommended minimum to support healthy growth, learning and development.

Sleep expert Dr Arthur Teng says Aussie teens are only getting 6-7 hours of sleep per night – far less than the suggested 8-10 hours.

On average, Australian teenagers are facing an estimated 3-hour sleep discrepancy per night.

How does lack of sleep affect the teenage brain?

Sleep deprivation can be detrimental to the prefrontal cortex.

There are mental, physical and behavioural consequences of chronic sleep deprivation regardless of age.

A lack of sleep affects the teenage brain similarly to an adult brain, but the effects are even more severe. The brain experiences significant development changes during the formative teen years, and adequate sleep is an essential part of that development. Chronic sleep deprivation reduces the brain’s ability to process new information and leads to emotional issues such as depression and aggression.

The effects of sleep deprivation on teens are well documented. Lack of sleep causes them to experience a type of haze that negatively impacts their mood and their ability to think, learn, react and regulate their emotions. There’s also an increased risk of injuries – particularly when sleep-deprived teens get behind the wheel.

Sleep deprivation can also affect development of the prefrontal cortex, which is the part of the brain that controls impulse behaviour. Numerous studies have found that teenagers who don’t get enough sleep are more likely to engage in risky behaviours such as drink driving, fighting and substance abuse.

How much is too much sleep for a teenager?

Some teens might be total night owls, but others seem to sleep more than koalas.

While many teens struggle to get the recommended hours of snooze, others seem glued to their beds. So, is there cause for concern when your teen starts sleeping more than before? Is it bad to sleep too much as a teenager?

In most cases, getting extra sleep is perfectly normal behaviour for teens. While there are some circumstances where oversleeping can indicate more serious, underlying problems (such as mental illnesses like depression), a change in sleep patterns isn’t usually something to worry about.

Why does my teenager sleep all the time?

Most of the time, it comes down to biological reasons. There are huge changes happening during the adolescent stage of life. The body is growing at a fast rate and huge hormone changes are taking place, so the body and brain simply need more rest.

Another common reason that might make it seem like your teen is sleeping too much is their body clock. During puberty, the circadian rhythm shifts the body to sleep later at night and wake up later in the day. This new sleep pattern doesn’t exactly complement typical school schedules that tend to start early each morning.

So, should you let your teenager sleep in? If it doesn’t cause other problems, yes. But if your teen starts sleeping during class, missing morning classes or excessively napping after school or on the weekend, it’s worth seeing your GP for advice.​​​​​​

How to help teenagers sleep

As mentioned above, the teenage brain naturally wants to stay up late and sleep in the next day. You can help your teen get the adequate amount of sleep each night by:

Hopefully, by taking on these sleeping tips, your teen will be well on their way to getting a well-rested, appropriate amount of sleep every night of the week.

Is your teenager sacrificing sleep to their social media habits? Get some advice in our article: How social media affects teenagers. 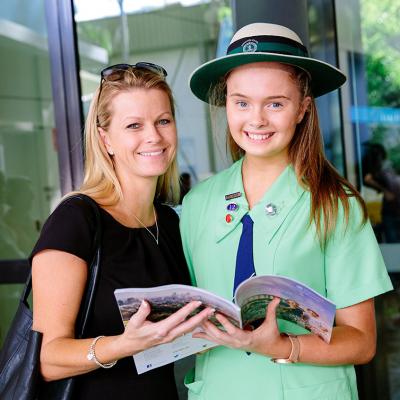 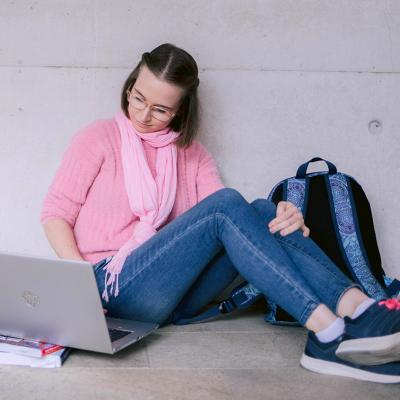 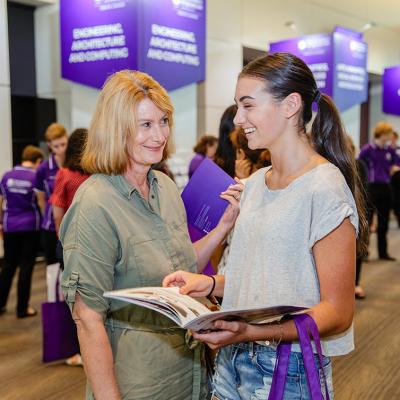 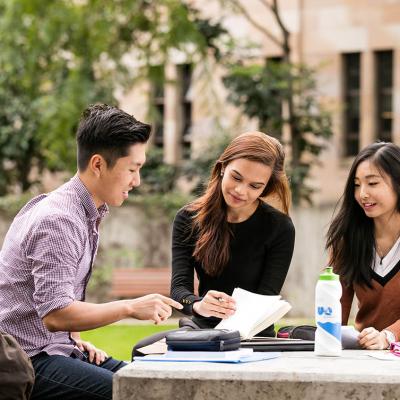 Why is emotional intelligence important for students?

Why is emotional intelligence important for students?