For criminology expert Professor Lorraine Mazerolle, her career almost ended before it started due to an outdated requirement that prevented her from joining the police. Now she is training future criminology and justice professionals, including police.

A long-held passion for criminology

Lorraine knew she wanted a career in criminology when she was just 14 years old.

“I would read the newspapers and I’d be absolutely fascinated and worried as to why people could possibly harm another person. So, my school counsellor told me to be a criminologist,” she says.

Lorraine was fascinated with studying criminology from the moment she started the course. After getting a job with the Office of Crime Statistics in South Australia, she circled back to the place where her story first started.

“From there I got a job working in the Department of Special Projects and Research section of the South Australian Police - the place I hadn't been able to join because I was too short!”

After starting her job in the police research department, Lorraine felt drawn to work on research that could help create change on a policy level. So, she decided to embark on the next phase of her career – by starting a PhD in the United States.

“I got my PhD because I understood, at that time, that working in government didn't give me the opportunity to produce the research that shaped government policy,” she says.

“As a university professor, you actually get to produce new knowledge and evidence about what works to make our society safer – I really like producing that evidence.”

During her PhD studies, Lorraine experienced firsthand just how powerful her research could be in creating real impact in the community.

“My very first job when I was in the United States was working on the streets on a project to counter illegal drug markets," she says.

"That job meant that I was riding with narcotics officers and going into crack cocaine houses right at the height of the crack cocaine epidemic in New York City.”

“It was pretty intense and it really taught me that what we do in criminology and criminal justice has real consequences for people in society.”

Now, 30 years on, Lorraine has gone on to teach criminology students how they can help make a difference in creating a safer world. And on more than one occasion, she has seen her students light up with the same unexpected love for criminology that she experienced at university.

“A lot of my students at UQ actually take the CRIM1000 Introduction to Criminology course as an elective while they're doing another course, and then the lightbulb goes off – which is exactly what happened to me," she says.

According to Lorraine, the most rewarding part of her teaching role at UQ is seeing her students have that ‘aha’ moment when they understand what criminology and criminal justice is all about.

“What I love most about teaching is when my students really have that passion to create change in our society, and they can go to their friends or family and explain why people are committing crimes, how they’re committing crimes, and some of the evidence-based responses that the criminal justice system can bring to solve some of those problems," she says

“After working in this industry for 30 years, what I love about teaching my students is that I can bring real-life examples to them easily."

"I work with police, corrections, courts, and drugs and alcohol centres – so I know how the system works and I can bring those real-world experiences into the classroom.”

Own the unknown with a Bachelor of Criminology and Criminal Justice (Honours) from UQ. 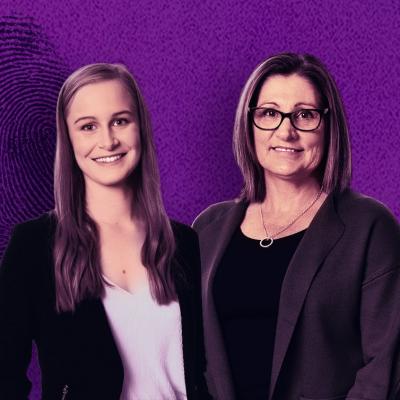 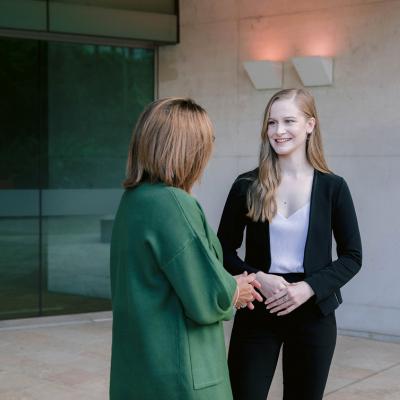 What's it really like to study criminology at UQ?

What's it really like to study criminology at UQ?