Deciding which degree to pursue is never an easy task, especially when you also take each field’s reputation into account.

Economics sometimes receives a particularly bad rap – we’re often said to put money over people and seen as pretty heartless. However, during my time in a Bachelor of Economics at UQ, I’ve realised how much economists have changed our lives for the better and I’ve become inspired to join the fight against this stigma.

So, rather than just listing what jobs you can do with an economics degree, I’d like to talk about why studying economics can help you make a real difference in the world.

Why study economics #1: you could help the transition to a greener future

In 2018, William Nordhaus won the Nobel Prize in Economics for integrating the impacts of climate change into long-run economic analysis. While his Dynamic Integrated Climate-Economy (DICE) Model has been met with valid criticisms from various professionals (including climate scientists and ecologists), it has forever changed the conversation around the importance of our environment by bringing economic reasoning into consideration.

Nordhaus’ work has set a precedent that economists are necessary in the fight against climate change. Their research demonstrates that the initial costs of reducing carbon emissions simply cannot compare to the long-run economic impacts of failing our environment.

For example, it was recently estimated that:

In Australia, as with many western civilisations, the fight against climate change concerns our economy and the continued growth we’re accustomed to expecting. Australia depends heavily on fossil fuels, so how can we maintain a healthy economy while transitioning to cleaner energy?

This is exactly what economists like UQ’s Professor John Quiggin are working towards: leading the charge for climate change action in Australia by developing solutions – and conversations – that are both financially viable and a step towards a greener future.

When it comes to positive reasons to study economics, saving the world’s future is right up there.

Why study economics #2: you could shape the future of public policy

Regardless of our political beliefs, the choices our government makes have a profound impact on our everyday lives. Everything from our health and welfare to our safety and financial stability can be affected by our leaders and the quality of advice they receive. Economists have always played an integral role in the political sphere and are often depended on to advise our leaders and help them create the best policy.

One of the most interesting and impactful jobs you can do with an economics degree is to become an economist in parliament. By doing so, you could help to develop effective and compassionate financial policies that could improve the lives of millions. Perhaps you’d reduce homelessness and fund social programs, or maybe you’d support the efforts to increase women's workforce participation (an endeavour expected to grow our economy by $25 billion).

When discussing public policy, the issues you can focus on are endless. As a graduate, you could even use your knowledge and experience to:

Many outsiders to economics likely forget that public policy is exciting and promising, and it’s not just about the politicians on camera – economists have an important role in shaping what our future may look like as well.

Why study economics #3: you could contribute to the emerging field of behavioural economics

Have you ever purchased something you immediately regretted? Maybe you fell victim to a clever advertising campaign or simply got caught up in a moment of retail therapy. (Hey, it happens to the best of us.)

The way we spend our money is often curious and sometimes dumbfounding. Why do we spend $30 on Uber Eats when we could drive only 10 minutes and spend half as much? And why do we continue to do this time and time again?

The way we reach decisions on how to spend our money is a rapidly growing conversation within economics – and it’s an incredibly important one. If we want to influence people to make the best decisions with their money (such as saving for retirement or supporting green energy), how can economists shape their choices without limiting them?

This is where the field of Behavioural Economics comes in.

For the past five years, the Behavioural Economics Team for the Australian Government (BETA) has teamed up economists and psychologists to produce research about how to incorporate human behaviour into policy recommendations. Beyond considering statistics and costs, behavioural economists consider how people will react after a new policy.

As important as this field is, it’s currently limited in its research and understanding. Working within behavioural economics either as an academic or policy advisor could lead to opening many doors that have previously been left untouched and helping build a greater understanding of human motivation.

Staying on the cutting edge of financial behaviour is a great reason to study economics – especially if you have a deep interest in human psychology.

Economists care about much more than just a line on a chart or the value of the Dow Jones at market close. Our lives are all improved by the work of skilled professionals from an economics background. As we graduate and begin our transition into the workforce, we too can begin shaping a future we would like to live in, no matter how we decide to use our economics degree.

Would you like to make a difference with an economics degree? Learn about the UQ Bachelor of Economics. 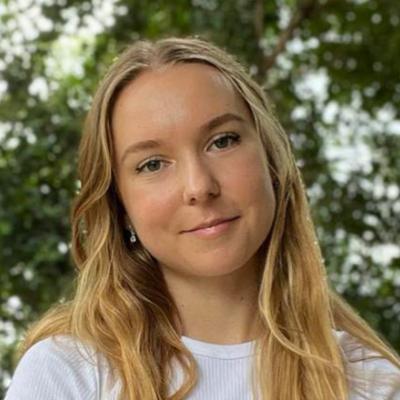 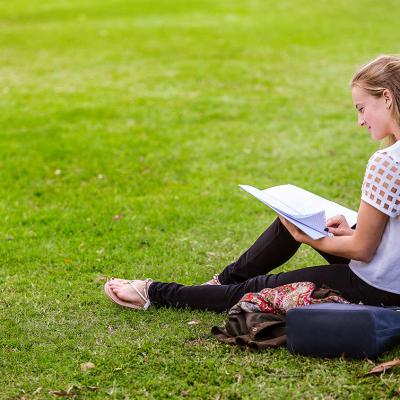 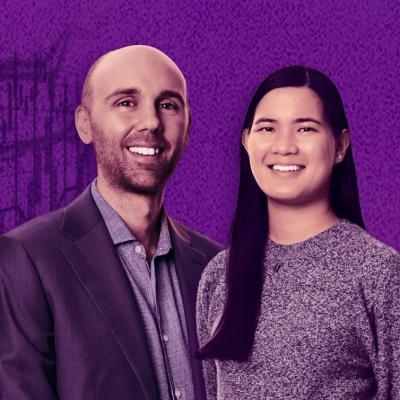 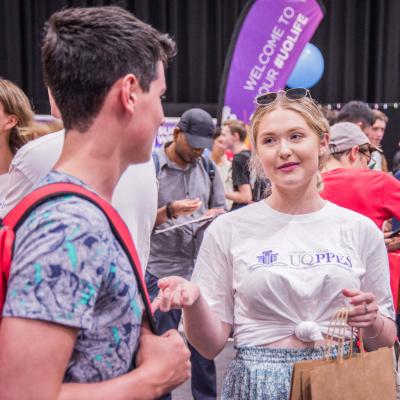 How to get the most out of studying a Bachelor of Politics, Philosophy and Economics at UQ

How to get the most out of studying a Bachelor of Politics, Philosophy and Economics at UQ 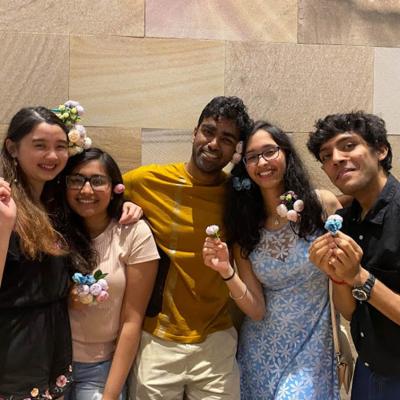