The French language is one of the most widely spoken and fastest growing languages in the world today, with 76 million native speakers and 235 million who use it daily.

By studying French Advanced you will reach an 'Independent User' B2 level on the Common European Framework of Reference, allowing you to communicate in detail on a broad range of subjects, express opinions and debate choices.

You will also acquire detailed knowledge of French-speaking cultures.

The French Advanced major is for students who have completed substantial French study. If you have no previous knowledge of French, the French major is for you.

1 in Queensland for modern languages

Our programs prepare you for your first job and beyond. Here are some of the careers you could be on your way to: 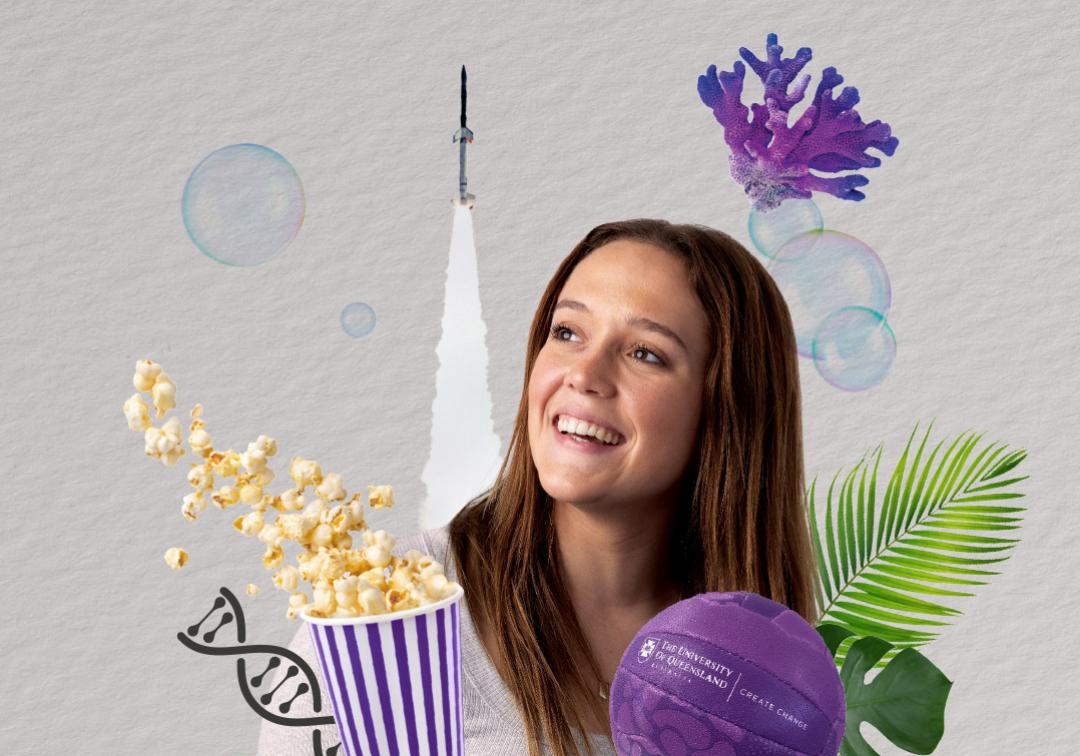 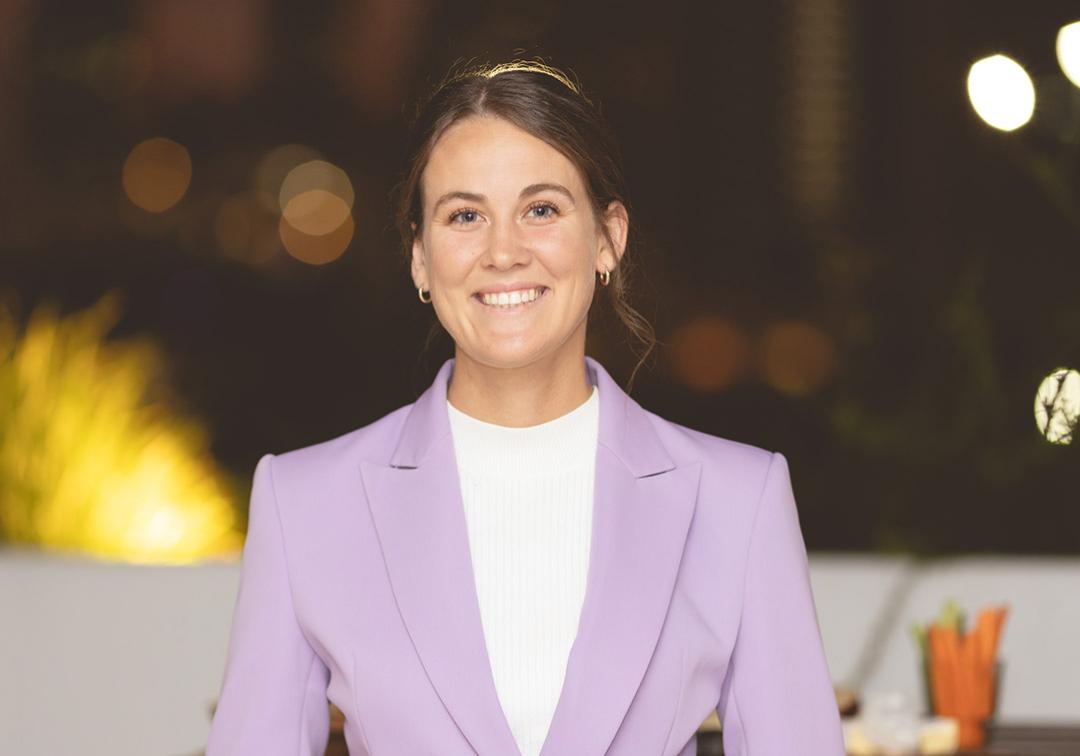 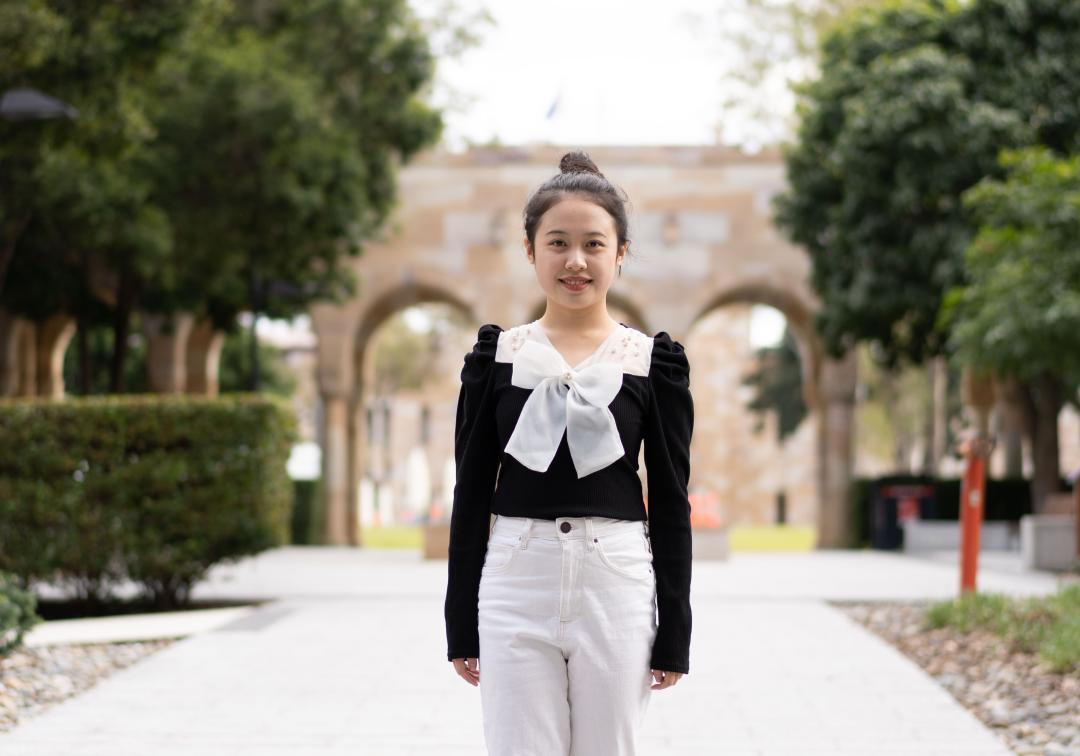 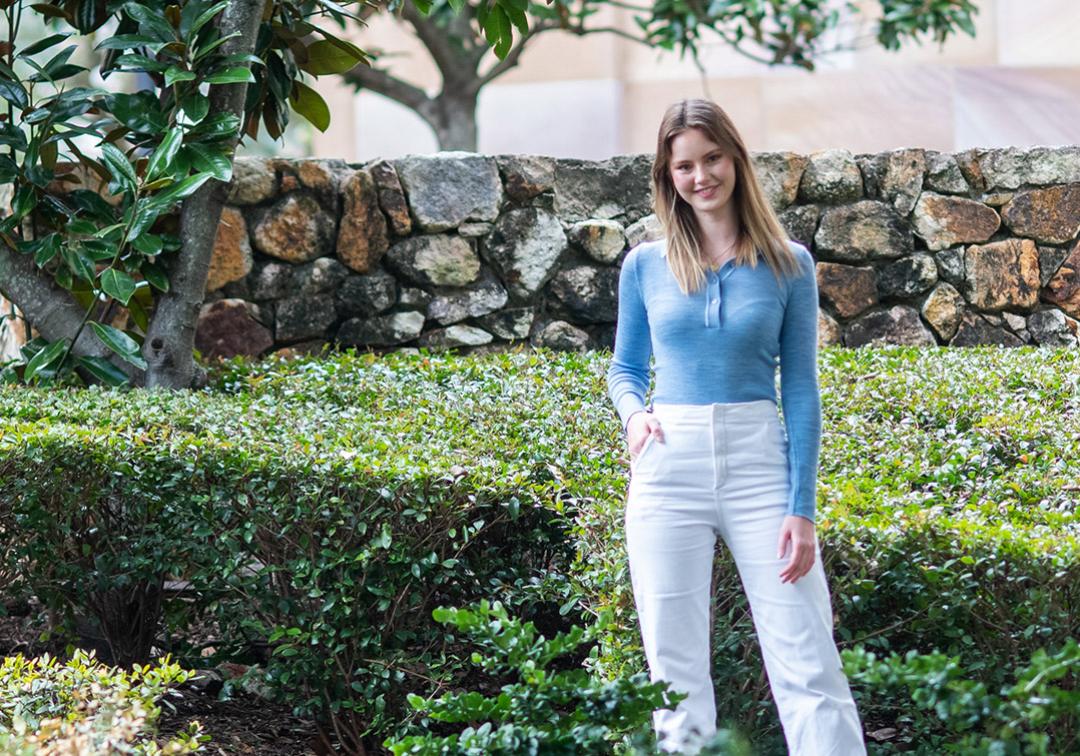 Your learning experiences are designed to best suit the learning outcomes of the courses you choose.

At UQ, subjects are called 'courses'. Here's a sample of the courses you could study:

Keep up to date

Sign up to get information about applying and studying at UQ.

We will use your information to keep you informed about UQ programs, news, events and scholarships. By submitting this form, you consent to the terms of UQ's Marketing consent and privacy notice.