Why study a political science major?

Politics is often in the spotlight for the wrong reasons. But with the right intentions and skills, pursuing a political science career can give you opportunities to create real change in the world around you.

A political science degree will help you understand political decision-making and all the theories, ideas and ideologies that influence this process. And when you study a Political Science major as part of your UQ Bachelor of Arts, you’ll also learn how to address and approach all kinds of issues – from local conflicts to global challenges.

This may all sound a little vague, though. So, let’s explore the specific skills you’ll acquire when you study political science and discover exactly what you can do with a Political Science major.

Is Political Science a good major?

What makes this such a valuable major is the diverse selection of skills and knowledge you’ll pick up. These will serve you well if you do indeed pursue a job in politics, public policy or in any number of public or private organisations. However, they can also be transferred to any other career path you might take.

The things you’ll learn from the Political Science major will also make you savvier about the politics taking place every day, both in your community and on the world stage. You’ll graduate with knowledge of:

Skills you get when you study political science

Political science graduates aren’t just the most confident people at the voting booths. They also carry a diverse range of skills and abilities into any professional position they take on.

The skills you’ll learn from this major include:

Throughout the courses in this major, you’ll gain experience in reviewing research, designing and conducting your own research, presenting arguments, brainstorming with others, reflecting on your worldviews, and engaging with public policy solutions.

Many of these skills can be applied universally, making them helpful in all kinds of workplaces, professions, and even social situations. You’ll also have the opportunity to put your learnings into practice via internships with industry and/or government.

The Political Science major can prepare you for a wide range of careers – from entrepreneurial roles that require thinking out of the box and regular self-reflection, to jobs in large organisations where you’ll deal with competing agendas, ambiguity and negotiations.

So, what can you do with a Political Science major? While your skills could open any number of doors across industries, graduates with a keen interest in politics often become:

When you choose the Political Science major, you’ll get to choose from courses such as: 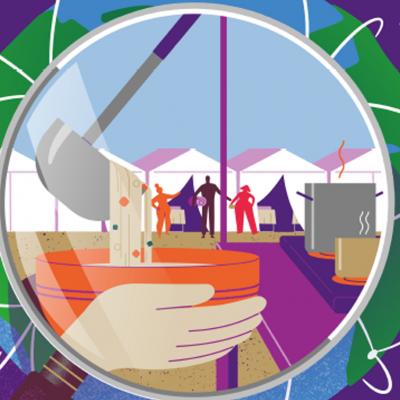 Address global issues with a Bachelor of Arts

Address global issues with a Bachelor of Arts 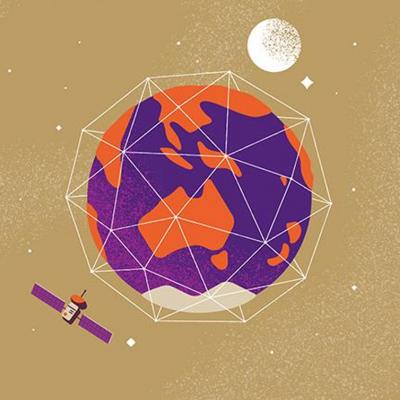 Is a Bachelor of Arts a good degree to start your career?

Is a Bachelor of Arts a good degree to start your career? 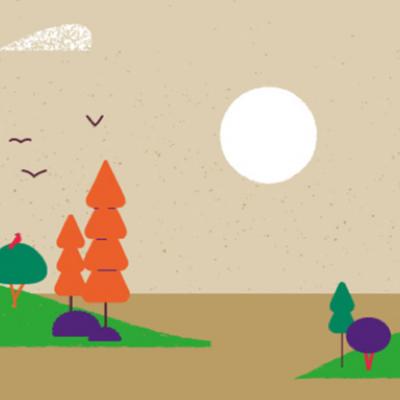 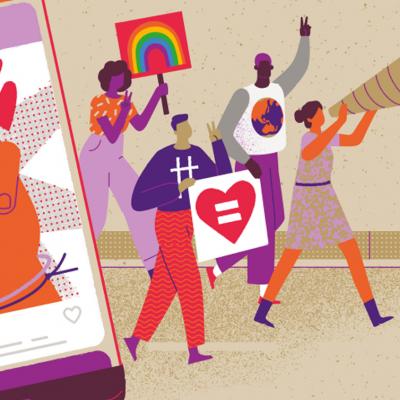 Improve society with a Bachelor of Arts

Improve society with a Bachelor of Arts