Well, there are several reasons to seriously consider it.

You’ll not only be joining an industry with growing employment opportunities. You’ll also be forging a career where you can make a positive impact on the conservation of our planet and the species we share it with – by creating real change on the world stage.

There’s a growing need for experts who are passionate about tackling some of the most challenging issues facing the world today. These include:

Now is the perfect time to kickstart a career in this important field. To give you a glimpse at the kind of world-changing work you could be doing with an environmental science degree from UQ, we’ve collected some examples of future-focused projects from researchers at UQ.

‘Momentous’ mapping project helps in fight to save world’s reefs

All the world’s coral reefs have been digitally mapped in a 3-year project combining 2 million satellite images, enormous amounts of field data and UQ-developed mapping techniques.

The Allen Coral Atlas project officially launched its high-resolution maps of the world’s reefs in September 2021 which, together with the Atlas’s coral monitoring tool, will revolutionise reef management efforts across the globe.

“To manage environmental assets like the world’s reefs, you need to know what’s happening at any given time,” says Chris.

“The Allen Coral Atlas provides maps that accurately describe the composition and extent of our reefs globally, and at a level of detail not seen before.”

“These maps are connecting people with the data they need to save our reefs – it’s momentous.”

The data from this project is needed now more than ever, with models predicting 70-90% of coral reefs will be lost by 2050 as a result of warming, polluted and acidic oceans.

Take a look at the Allen Coral Atlas.

Improved conservation efforts are now possible due to the UQ-led development of an Australian-first endangered species checklist. This list reveals the threats facing some of Australia’s most beloved plant and animal species.

Conservation managers, as well as federal and state governments, are now able to categorise and address threats facing these at-risk species, using information contained within the comprehensive database, which includes in-depth analysis of:

Michelle Ward, a PhD candidate at UQ’s School of Earth and Environmental Sciences, says the checklist could help stem the tide of species decline.

“This information can improve the conservation of some of Australia’s most endangered plants and animals by providing conservation managers with more precise data to better direct their efforts,” she says.

“It brings together knowledge from experts across Australia and it has a range of applications – not only to prioritise conservation work, but also to assess when developments might have significant impacts on species.”

“With this information, we are now better equipped to protect the plants and animals that we cherish so much in Australia.”

“Love thy neighbour” is key to ocean conservation

Invisible lines marked on maps are hindering current efforts to conserve the world’s marine species such as sea turtles, according to UQ research.

The study looked at more than 28,000 distribution maps of the world’s marine species and discovered:

Dr Leslie Roberson from UQ’s School of Biological Sciences says these facts highlight the need for nations to work together to better direct their conservation efforts.

“We try to fit nature into our abstract concept of borders, for instance protecting a species in one country, but those protections end as soon as it crosses into the neighbouring country,” she says.

“This is a problem for nature conservation on land, but it is an even bigger problem in the ocean, because the lines we draw on the map make even less ecological sense in the water. For example, most sea turtle species are threatened and migrate across country borders.”

“If one country has exceptional conservation protections but its neighbours are catching turtles as bycatch, increasing plastic pollution or simply hunting them, then the species can be compromised overall.”

The extent to which some species span multiple jurisdictions proves how important it is for marine conservationists to not only consider their own country, but their neighbours and their neighbour’s neighbour.

Of particular importance is Australia’s ocean territory, which is one of the most vital places on Earth when it comes to conservation efforts because of its vast number of local and transboundary species.

“What Australia chooses to do with its ocean doesn’t only affect Australia – it’s critical for the biodiversity we share with Indonesia, Papua New Guinea, New Zealand and countries around the world.”

UQ researchers have revealed that, by uprooting carbon trapped in soil, wild pigs are releasing around 4.9 million metric tonnes of carbon dioxide annually across the globe – the equivalent of 1.1 million cars.

An international team led by researchers from The University of Queensland and The University of Canterbury have used predictive population models, coupled with advanced mapping techniques, to pinpoint the climate damage wild pigs are causing across 5 continents.

UQ’s Dr Christopher O’Bryan says the globe’s ever-expanding population of feral pigs could be a significant threat to the climate.

“Wild pigs are just like tractors ploughing through fields, turning over soil to find food,” he says.

“When soils are disturbed from humans ploughing a field or, in this case, from wild animals uprooting, carbon is released into the atmosphere. Since soil contains nearly 3 times as much carbon than in the atmosphere, even a small fraction of carbon emitted from soil has the potential to accelerate climate change.”

The implications of this research could have a ripple effect on control measures against invasive species worldwide, with results showing:

The research reveals the importance of working collaboratively across multiple jurisdictions to improve control measures and reduce the increasingly damaging impact of invasive species on the environment.

Why study environmental science at UQ?

If you’re interested in studying environmental science, environmental management or conservation, UQ is perfectly placed to give you a world-leading education. Currently ranked #1 in Australia and #17 in the world for its environmental science degrees, you’ll be learning from some of the world’s brightest and highly regarded teachers in first-rate facilities, placing you in an amazing position to kickstart a fulfilling career.

Take the first step towards a career where you’ll be able to make a meaningful difference to the world by studying one of UQ’s environmental science or environmental conservation degrees: 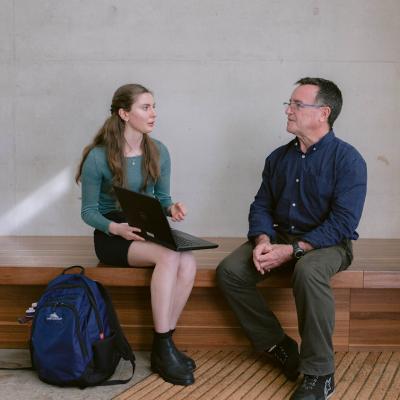 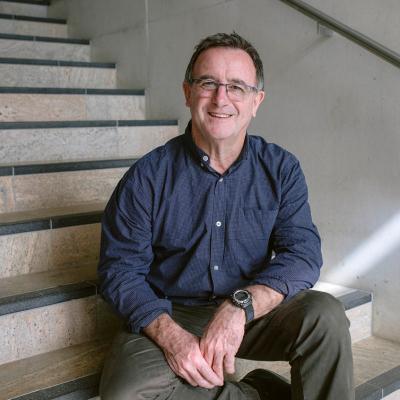 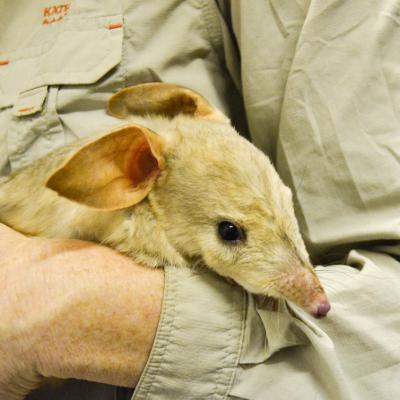 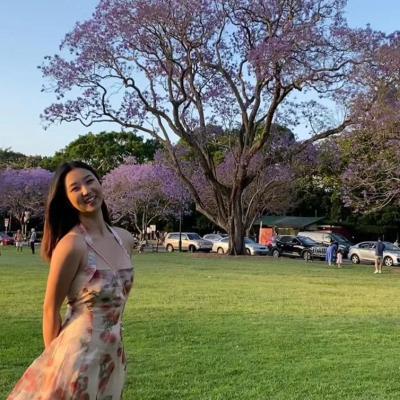