Can the oldest culture in the world shape a new school of thought?

Indigenous knowledges passed down through generations could be the key to solving our world’s contemporary problems. Learn more with insights from Professor Tracey Bunda and arts/law student Sylvia Stuen-Parker as they discuss how the oldest living culture in the world can help us build a brighter future.

Those who ignore history are doomed to repeat it. Similarly, if we fail to appreciate what Indigenous cultures can teach us, we miss out on a big piece of the puzzle that is our world.

“Consider the oldest living, continuing knowledge systems that have been used by Aboriginal and Torres Strait Islander peoples for generations,” she says.

“Our knowledge systems are critical for maintaining our identities, cultures and countries.”

Modern environmental issues are prime examples of where enduring knowledge from Indigenous cultures can have a vital impact.

“The non-Aboriginal world is coming to realise that they need to understand more about Indigenous knowledge systems to preserve the land on which we live,” says Tracey.

How can knowledge from the oldest living culture in the world influence modern times?

Tracey sees Indigenous perspectives as having a huge role to play in many facets of contemporary life.

“Aboriginal and Torres Strait Islander studies and knowledges are vital in shaping social, political and philosophical processes around perceptions of Indigenous people today,” she says.

“It isn’t about rewriting the past. It’s about learning, respecting and valuing our cultures.”

She also thinks students in this field are the key to combating prejudice in modern society.

“Aboriginal and Torres Strait Islander Studies has the potential to grow up the next generation of good citizens,” she says.

“We can’t eliminate racism all by ourselves. We need to have that partnership with non-Indigenous people – and the only way you’re going to do that is by building awareness and deep knowledge.”

The benefits of studying Aboriginal and Torres Strait Islander Studies

Tracey believes graduates who include this major in their studies are well-equipped to make strides and positive change in their workplaces.

“We invite our students in to understand the complexities of our knowledge systems,” she says.

“So, as they move out into the workforce, they become thought leaders in their own right.”

As a student taking this major as part of her arts/law program, Sylvia Stuen-Parker can already see how this is going to benefit her after graduating.

“It’s adding to and providing deeper context to my degree,” she says.

“It’s adding a real understanding of issues that face the world’s oldest living culture in a modern context.”

“The understanding I’ve gained about storying and Aboriginal and Torres Strait Islander knowledge will empower me throughout my career.”

Sylvia and Tracey are both excited about the prospects of what graduates with this knowledge can bring to the world and the future.

“We need people to work with and walk with us, so they can go out to communities and be policymakers, researchers, cultural historians and healthcare professionals,” says Tracey.

“These professions have the potential to bring real change. It’s up to students where it goes next.” 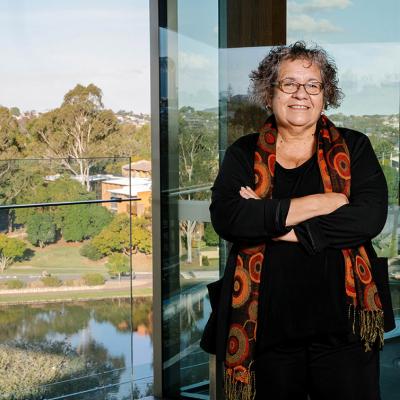 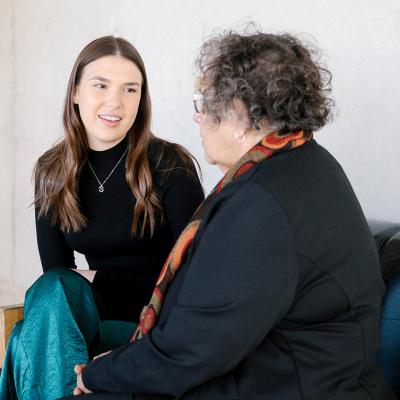 What’s it like to do Indigenous studies at UQ?

What’s it like to do Indigenous studies at UQ? 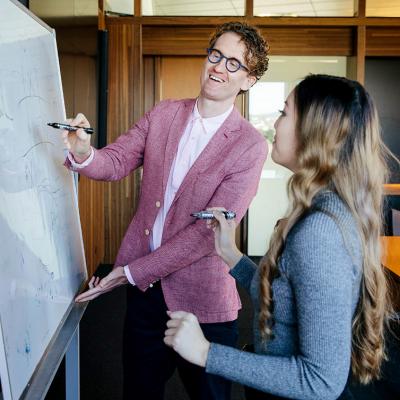